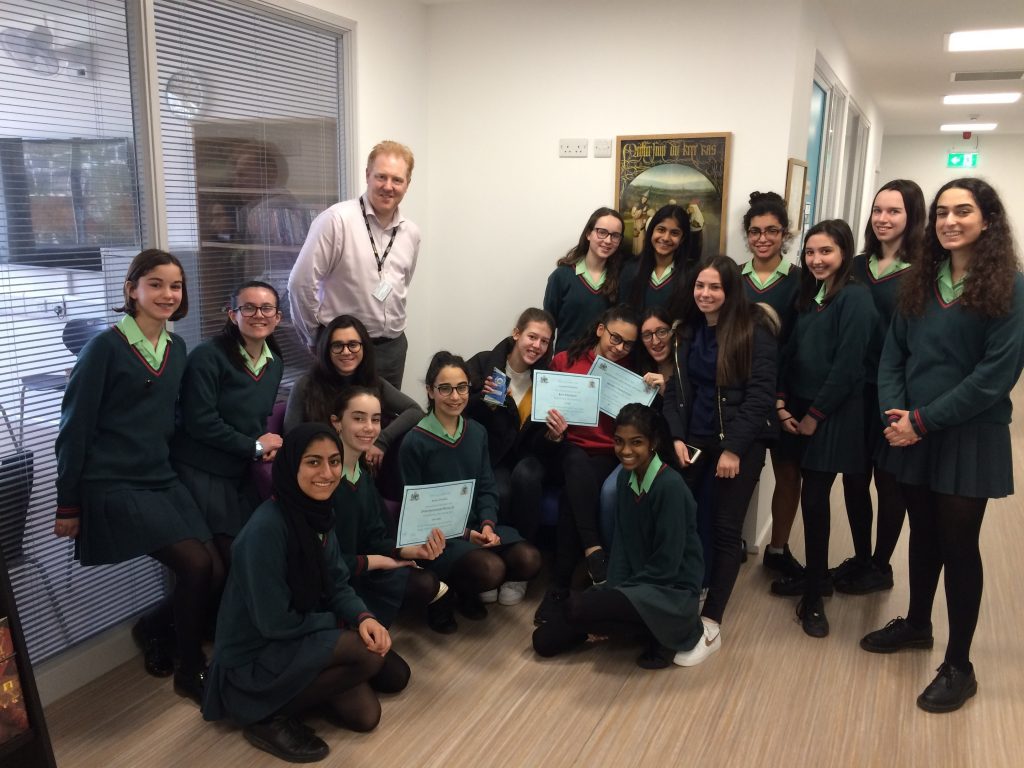 Daniella in Upper 6 writes about this year’s MUN Conference.

This year has seen MUN (Model United Nations) grow throughout the school, with more students lower down the school joining in then in the past. It has been lovely to see younger students grow in confidence through practise sessions, and go onto win awards at conferences we have been to this year. It has also been lovely to see new faces from higher up the school join, showing that it is never too late to fully immerse yourself in the world of MUN. HabsMUN, held over the weekend of 16-18 March, saw several students take part in their first HabsMUN conference, together with more experienced students.

This was a great opportunity to further their debating skills and the students spoke eloquently and confidently, again coming away with several awards for their hard work. With HabsMUN being a whole weekend, seeing the students take what they had learnt from practise sessions and putting their skills into actual debate was great to see; especially from those who were quieter before but did very well at the conference. Awards were won by newcomers, as well as more experienced delegates, including a Security Council Award and a Best Delegate Award as rewards for all the participants’ hard work. This year has been a fantastic year for expanding the MUN community throughout the school, with many new additions to the team, showing lots of talent for the years to come. I am looking forward to hearing about future successes in the years to come.