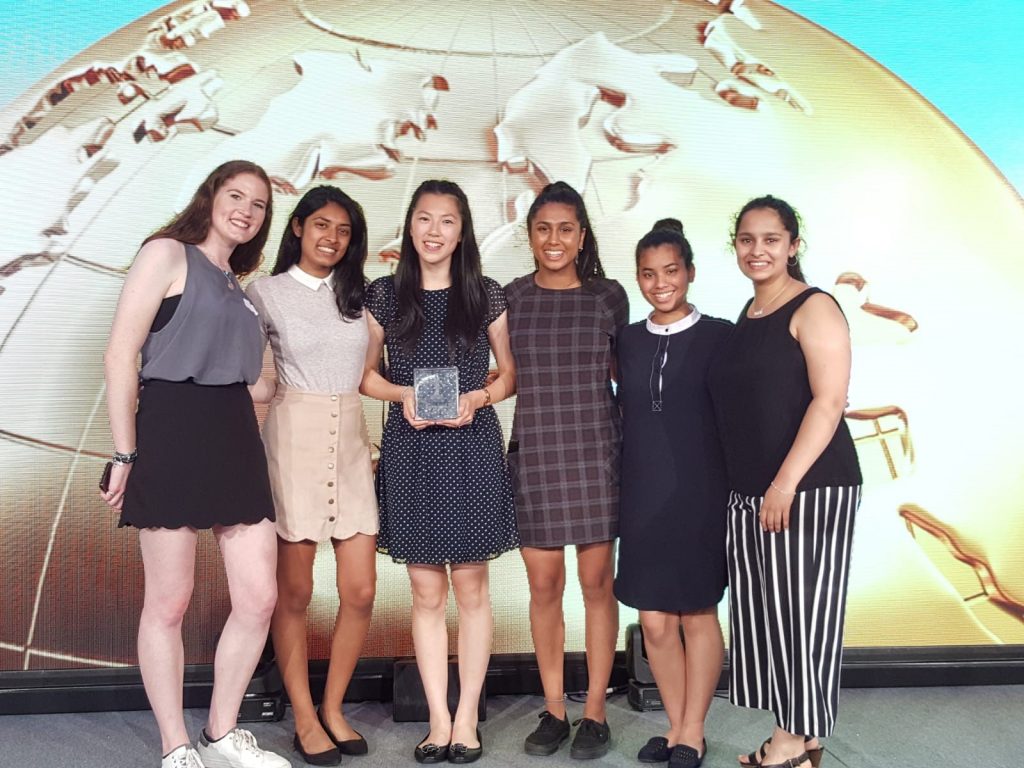 BASE competition is a national  business strategy competition run by the Institute of Chartered Accountants of England and Wales. Over 500 schools started the competition last September and we had three teams get through to the second round. One team of Lower 6 economists moved steadily through each round impressing the judges and made it to the National final. This took pace  in Birmingham where 48 teams were presented with a demanding business scenario to analyse and then asked to create and deliver a strategy presentation outlining their key recommendations for the business. Our team were drawn in a tough group (not quite like England in the World Cup) including City of London Boys and St Albans School. Of the  eight best teams, one overall National Winner was awarded; we were National Runners-up and six other schools gained a Highly Commended.  We were told it was very tight between us and the Winner!

The students each won an iPad and the school has won a half-day Employability Skills seminar that can be delivered here hopefully sometime next term. This will be provided by one of the sponsors of the competition, ‘trainingcounts’.