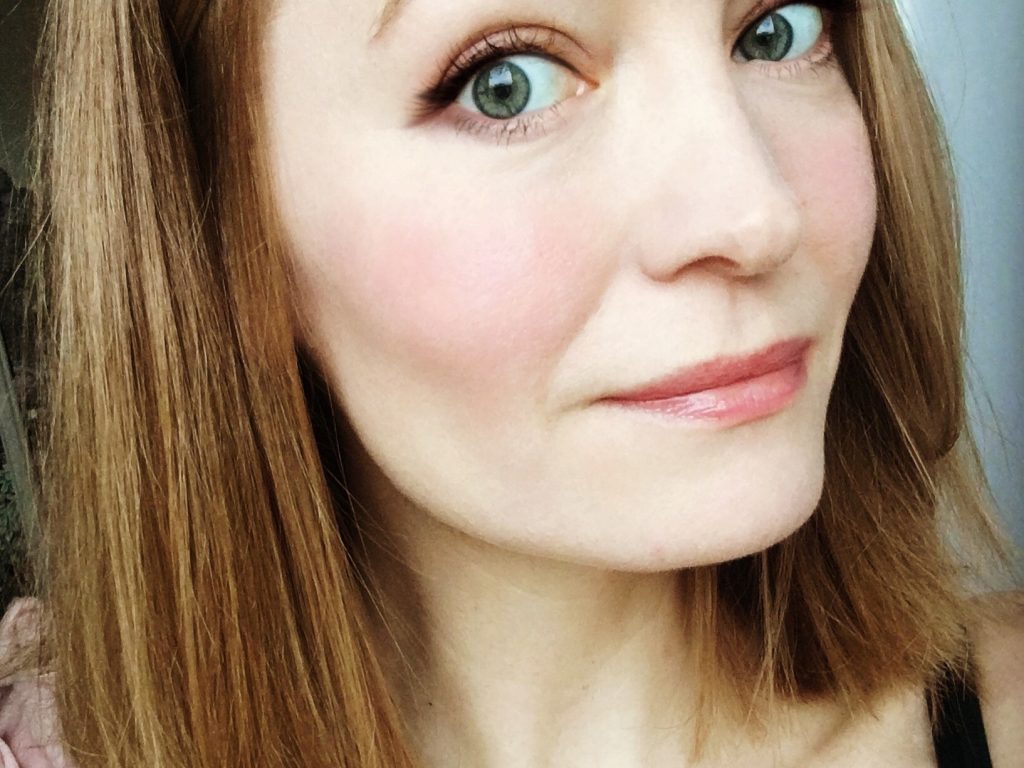 On Monday 4 February, the U4 enjoyed a visit from the author Holly Smale, writer of of Geek Girl and The Valentines.  Natasha in U4 writes about the visit…

Both the Geek Girl and The Valentines series are highly recommended by us – that much is clear from the fact that Holly is one of the library’s most borrowed authors!

Holly talked to us about her influences as a writer, how she comes up with ideas, and her new book, Happy Girl Lucky. She gave us a brief idea of each of the characters, and told us she named the book by putting a twist on the term ‘happy-go-lucky’, which, according to her, describes the book’s narrator very well.

The bookworms of U4 were over the moon when Holly revealed herself as one of our ranks – she showed us some of the books she read as a child which inspired her. She explained how her own books can be seen as modern fairy tales with a twist, and we loved it – she is most definitely a feminist. Holly really showed us there are no limits to what you can achieve, regardless of how others see you.

Holly showed us some pictures of places around the world she has visited – she says one of the benefits of being an author is that she can travel to whichever foreign country she wishes and say it’s for work!

She spoke a little about Geek Girl, and how her own experiences contributed to the book. Holly spent two years as a model herself when she was a teenager, providing her with plenty of inspiration. She explained to us how she put a little bit of herself in quite a few of her characters, and many of her friends and relatives into others. Of course, there will always be the odd character who ‘appears completely out of nowhere’.

We asked her lots of questions ranging from whether she has ever wanted another job (she hasn’t – once she went through a huge alphabetical encyclopaedia of all her possible jobs and by the end, the only thing that interested her was being an author) to how she had the ideas for some characters.

Holly signed books for us at lunchtime, and the queue was blocking up the Vestibule ten minutes before the signing even began. Everyone came away satisfied and very excited, and sat down to read Happy Girl Lucky right away – we were lucky, as we were given copies three days before the actual release date.

We thought Holly’s talk was inspiring, interesting and funny, as is Holly herself; her casual, informal manner makes it very easy to both talk to and listen to her.