home > Sixth Form > Beyond the curriculum

Students in the Sixth Form have access to a variety of facilities, such as the Careers Sixth Form study area, the Learning Resource Centre (LRC), or the ICT rooms which students are free to use for academic work in their study periods.

A distinctive feature of life at Habs is the fact that we are based right next door to Habs Boys, living together side by side. Run separately, but enjoying the advantages of the same site, they join together for many activities, especially in the Sixth Form. At lunchtime, students from both schools can meet in either of the Sixth Form Common Rooms, where gossip, news and plans are shared. Many departments in the two schools work closely, with invitations to specialist lectures and talks extended to all Sixth Formers. In July each year we organise a Leavers’ Dinner Dance at a local venue with food, music and dancing: a great farewell after A levels! We also work together on Community Service projects, organising a number of annual events for the wider community, and in the Autumn Term each school produces a major play, with students often crossing the wall to take part in the other school’s production. Every few years, a joint production, usually a musical, is performed and there are a number of joint choirs and concerts. Both schools attract highly motivated, very able and articulate students. Our sites and styles are separate and distinct, but the aim for excellence in all our pursuits is shared.

Our unique Enrichment programme provides students in the Lower Sixth with opportunities to study subjects not offered in the A level Curriculum. This might be a subject they can later choose to study at university or one which will supplement their A level choices or just something which they are interested in.  A carefully planned programme of enrichment studies (half of which is run jointly with the Boys’ School) provides girls with a broad and balanced curriculum as well as useful skills and knowledge.

Students choose four courses each lasting six weeks from a wide range of options.  The courses on offer vary each year; this year the programme includes the following:

Guest speakers are also a part of the Enrichment programme and outings to law courts, RADA, theatres and museums may also be incorporated into the sessions. 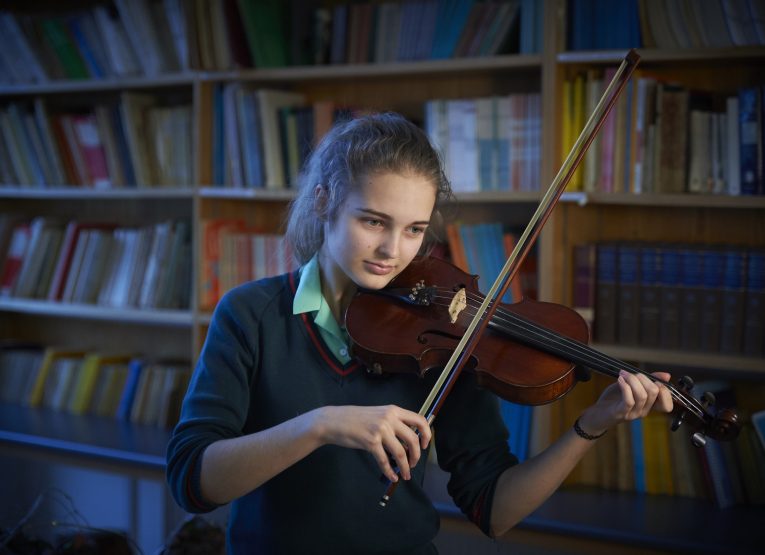 Visit our School Life section of the website to read essential information about the school's Term Dates, Lunch Menus and the Coach Service. You can also find details of our Co-Curricular Activities, Individual Educational Needs and Pastoral Care / Wellbeing. 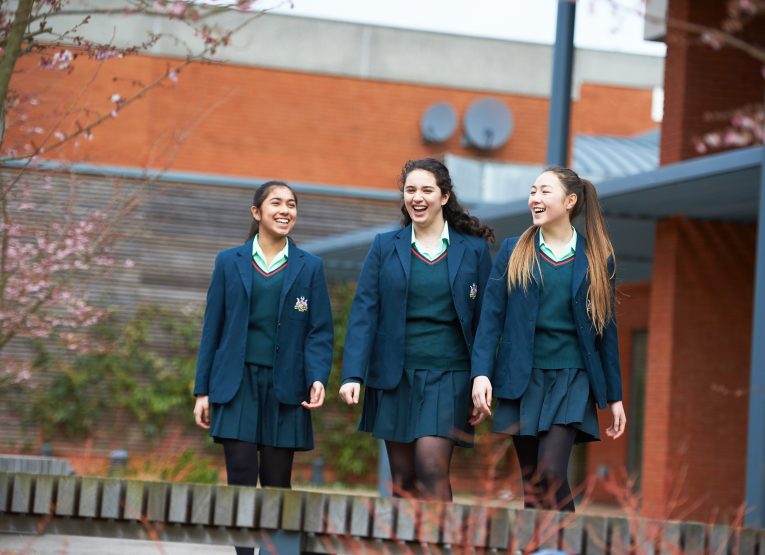 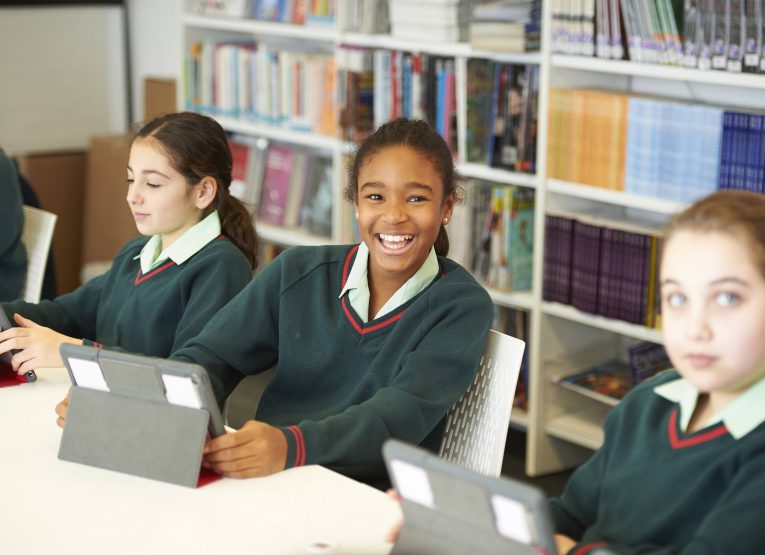 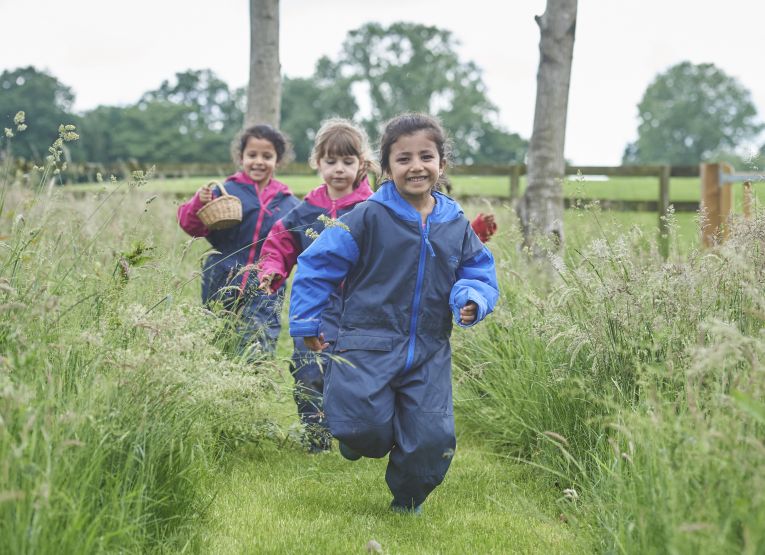 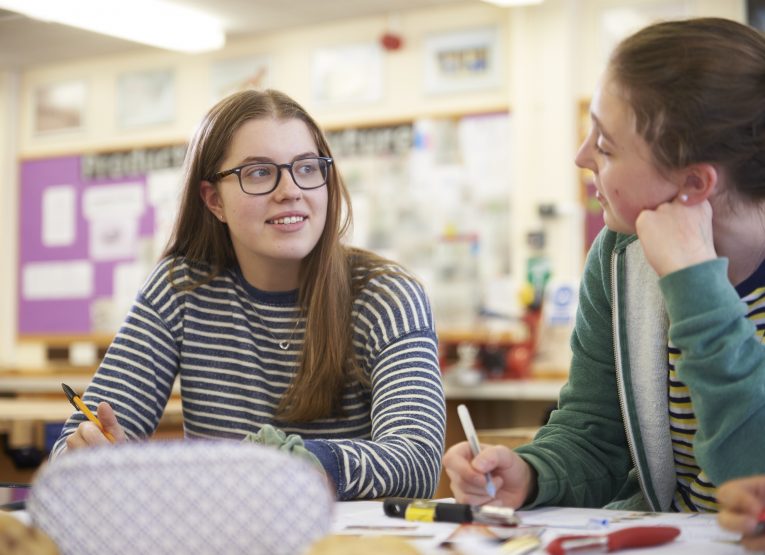 Come to Our Next Open Morning

We encourage anyone interested in joining Habs to visit during one of our School in Action mornings, which take place throughout the year. 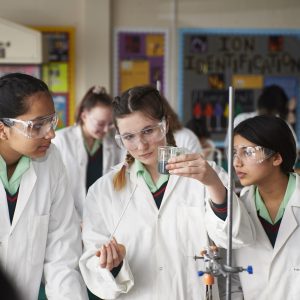 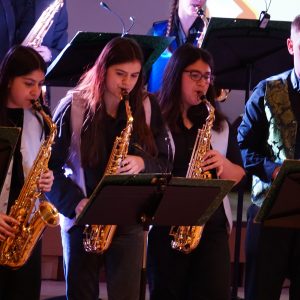 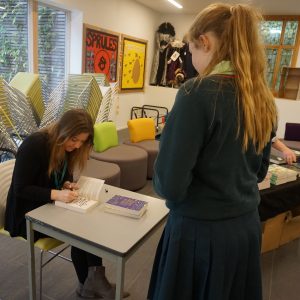 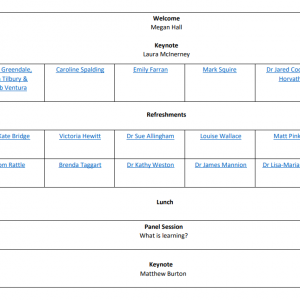 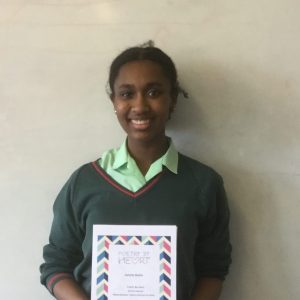 Poetry by Heart
ALL NEWS
This site uses cookies: Find out more.