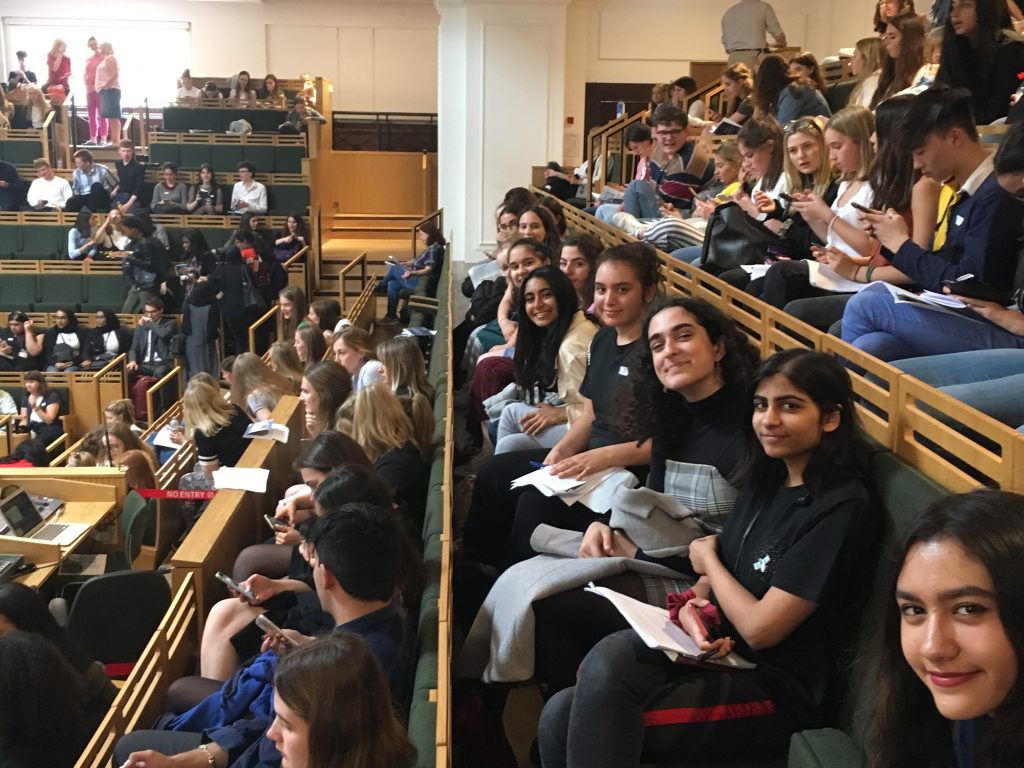 A day intended for A-level study started with a surreal flashback to childhood with Michael Rosen, author of We’re Going on a Bear Hunt. Instead of bears, we were introduced to D. H Lawrence’s Man and Bat, in discussion of which he took us through the four main questions a student should ask themselves when analysing an unseen poem, including intertextuality.

The poems we had studied so intensely in class materialised before our eyes as we witnessed a dynamic conversation between Ros Barber and Alan Jenkins, whose respective poems Material and Effects found much common ground in the themes of love, loss and motherhood. Daljit Nagra gave us an insight into the content and context behind his poem, Look We Have Coming to Dover, involving his personal ties to immigration and cultural differences, openly giving us the opportunity to ask him questions. We were delighted to witness Patience Agbabi read Eat Me, one of our favourite poems from the anthology; she explored the technical aspects of her writing, including assonance, consonance, and etymology, and the political message of feminism, with us.

A highlight of the day was the performance from Harry Baker, the World Poetry Slam Champion, taking us on a journey from Paper People to his fascination with prime numbers. His ability to manipulate language in a simultaneously poetic and mathematical manner had us in awe of his talents.

This day helped foster our appreciation of poetry as a living and relevant facet within our political and social climate, reminding us of the importance of creativity and expression through language in our daily lives. 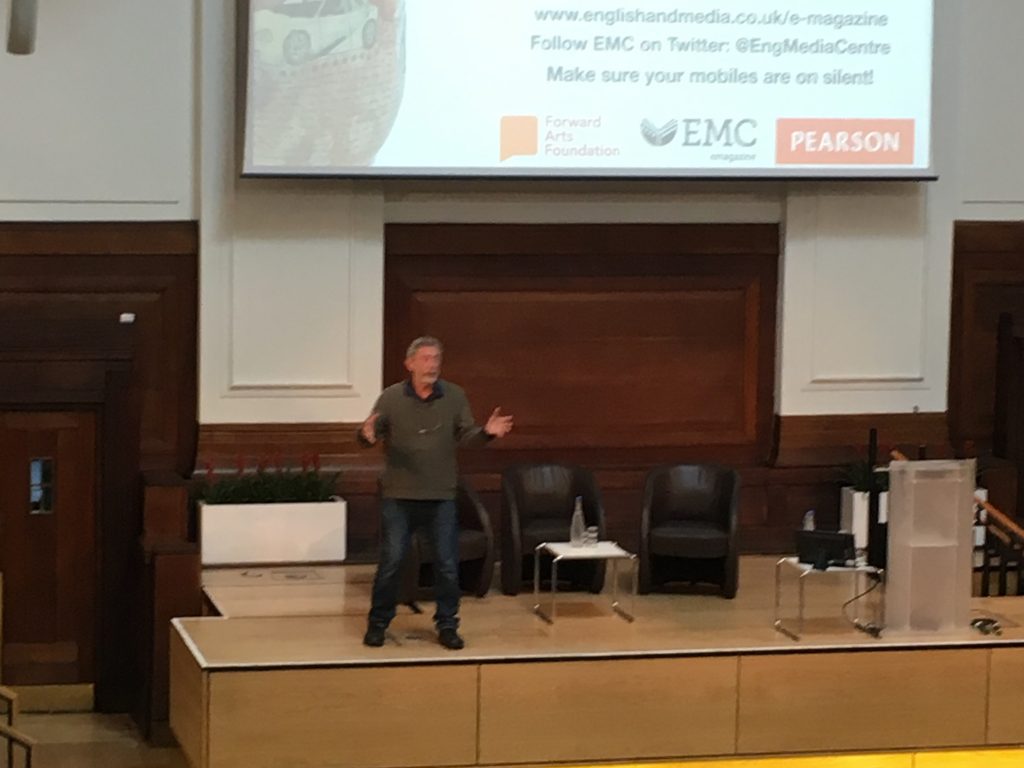