home > News > Debating > The Future of Europe: An Interview with the Habs EYP Team 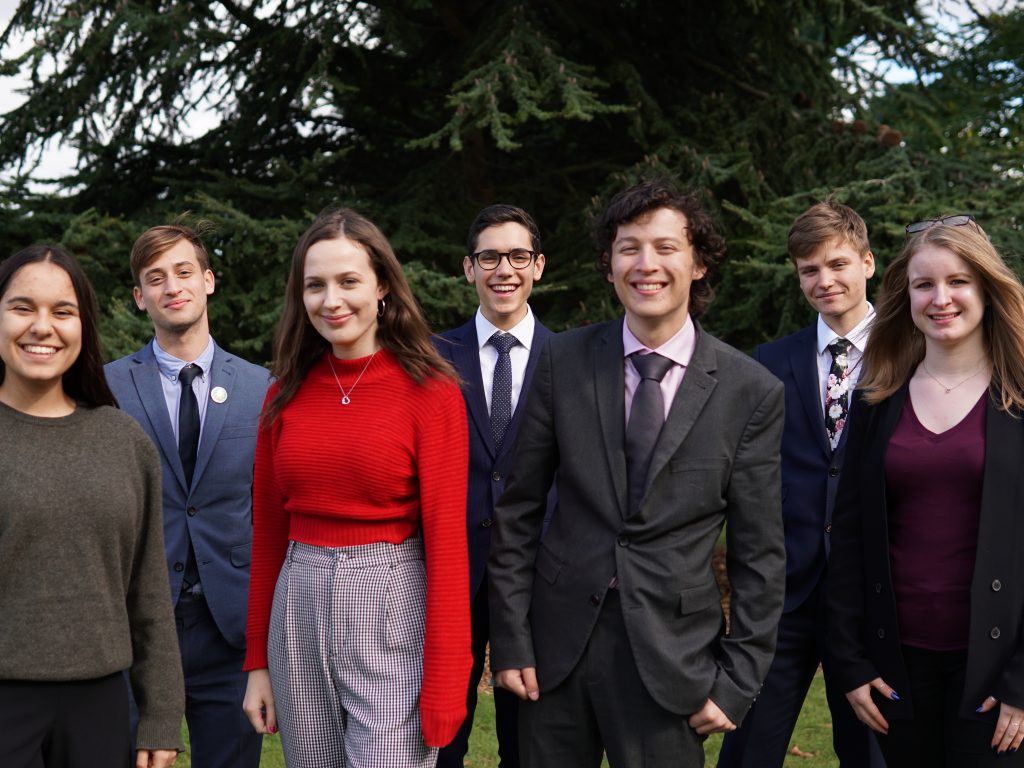 The Future of Europe: An Interview with the Habs EYP Team

“It was one of the best experiences I’ve ever had.” – Igor

Recently, seven Sixth Formers visited Hamburg after winning the opportunity to represent the UK at the European Youth Parliament. Split into teams of 13 students from across Europe, they spent the subsequent days discussing the problems posed to their committees.

The committee were then asked to defend their resolution in front of the general assembly. We caught up with three of the EYP delegates to find out what it was all about and what skills they learnt from it. 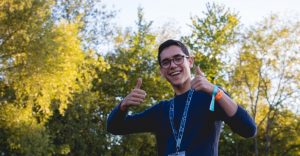 Jasper’s key points involved the ability to work together and co-operate across both the Boys’ and Girls’ Schools:

“EYP is a form of debating which has a focus on teamwork. So rather than individually representing a standpoint, it’s all about distributing the speaking. You’re not only putting your argument forward, but that of your whole team. It’s a lot more collaborative and that’s the unique side of EYP: you need to be able to create the resolutions together. It’s about distributing the speaking and making sure all delegates across both schools maximise the opportunities to get their points across.

Another of the unique things about EYP is that it doesn’t end here. There’s a real focus with taking connections forward. It’s not about forced connections, but rather about seeing how every one of us is the future of Europe.” 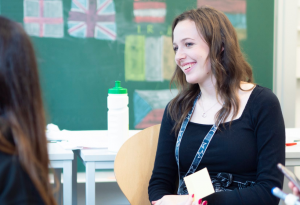 Lily: Skills for the Future

Lily had a great deal to say about the skills involved in drafting the resolution itself:

“My committee looked at privacy, big data and the use of government surveillance. Governments collect lots of data on citizens and we wanted to prevent this being used irresponsibly, such as with Cambridge Analytica. But we also looked at surveillance itself, and how governments survey citizens in times of national security threats.

Our committee found a line between balancing privacy and security. We wrote a resolution in which we outlined clear criteria by which governments would be able to survey citizens and wrote out regulations concerning when big data could and couldn’t be used.” 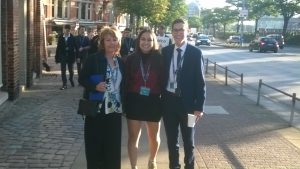 Khalila had more to say about the cultural exchange involved in the EYP:

“We learnt to engage and appreciate different cultures and be respective of differences across the world. Because our native language is English, they needed us as individuals who could help people communicate in a clear and straightforward manner, but who would also respect their differences in culture.

We formed a lot of friendships over the week and spent time with people from all across the world. Jasper and I have become really good friends and we met a student from Croatia who is thinking of coming over to visit us.”

The Future of Europe

Jasper’s comments on the future point to the way in which all our students will be working in the increasingly smaller world of globalisation.

Events like EYP showcase the ability to provide an education both across and beyond our School community – and the ability to nurture global citizens with an international outlook.

We would like to thank Jasper, Lily and Khalila for their inspiring interviews, as well as all staff and other students involved with the trip.